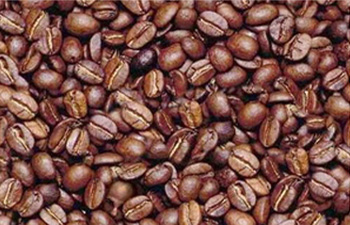 We have compiled a list of fun facts and trivia from around the world about coffee. We have facts like where coffee originated, how much coffee is consumed nationally and many more fun trivia facts. We hope you find these resources to be fun as well as educational, if you would like to add your coffee facts please contact us. While your here stop by and visit our very own locally roasted Catherine Marie’s Single Origin Coffees and use promo code “CMARIEXK10” to receive 10% off your coffee order.